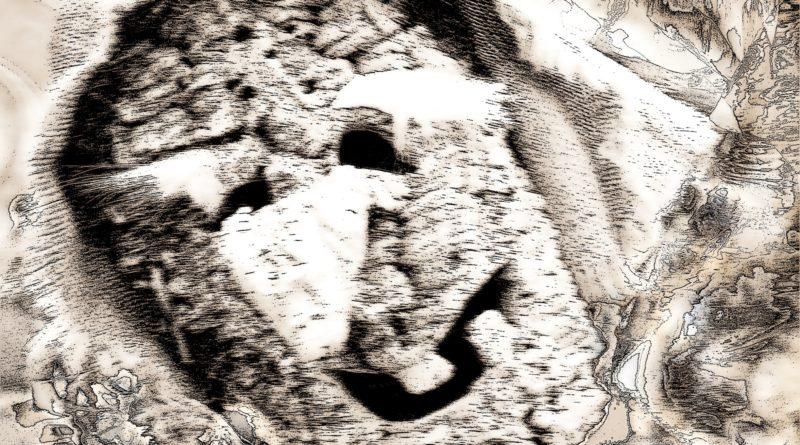 Today, we talk about an old tradition that has its own way to be in Corsica: the Carnival. This article draws its inspiration from another one, written by Josée Santucci for the website Ortale.fr. I like this article very much, so I decided to share with you a humble adaptation in English.

Carnival in Corsica: a popular tradition

Back in the days (“Tempi fa” as we usually say in the Corsican language), Carnival was very different from what we know today. Nowadays, it is made to entertain, make laugh or impress by its sophistication. But when you look at Corsican’s carnival masks and costumes, you understand a different purpose. It was meant to be scary, dark. With masks made of tree bark, gloomy and shabby clothes, revelers tried to look monstrous, disturbing.

During the XIXth century, various authors like Trojani, Prete Filippi, or Ortoli described carnival in the same way. Ortoli wrote: « they are usually dressed with [animal] skins, smeared with soot, crowned with the longest corns they’ve found and all led by a king: he is the most ridiculous above all ». This type of carnival has almost disappeared in Corsica (unlike Sardinia where you can still find more carnivals of this kind). Ancients may remember it, but it is difficult to find a place today where carnival is still held in its traditional form. However, we have to mention the « Carnavale di Brandu », revived a few years ago and still very active every year. It is today the greatest example of the traditional Corsican carnival.

A bit of bawdy behaviour…

Carnival in Corsica used to last three days. In ancient times, it would even take place for twenty days to a month. Until Shrove Tuesday and the beginning of Lent. So it was customary to eat a lot of greasy food, sweets, drink wine and various alcohols.

Carnival is all about eating, drinking, abundance, and a bit of bluster. In every village, someone would be named « king ». The King would have a lot of privileges, like food, wine, kisses from girls, and a bunch of other men to serve him. Dressed in rags, the King had the right to ransom people around.

In some villages, people were playing the game of the « pignatte ». Yes, pretty much the same « pinata » we all know. It was somehow different in two ways. First, it was not something dedicated to children only. Everyone would try his luck by hitting the « pignatte », blindly and with a rod. Secondly, it is important to know that there was two « pignatte ». The first one would be filled with candies and various meals, the second with water or ashes.

… In order to express freedom

Beyond the pleasure of the celebration, the entertainment made by the variety of costumes, carnival used to be in Corsica a way for people to express their freedom. Their true self. Men would dress like women, rich would be called upon by the poor. Some would even use the masks to express their true political opinion or, in some cases, take advantage of the anonymity to get their revenge on someone else.

The celebration, the masks, the frivolity was also a way to foster relationships between boys and girls. A way to pass through conventions of society to achieve mutual desires.

You can find a lot of pics on the official Facebook page of the association in charge of the carnival in Brando. 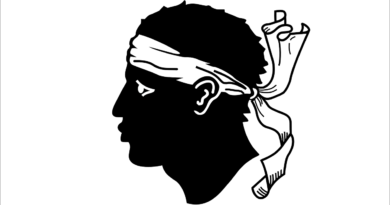 Corsican language: 5 words/expressions to use during your trip 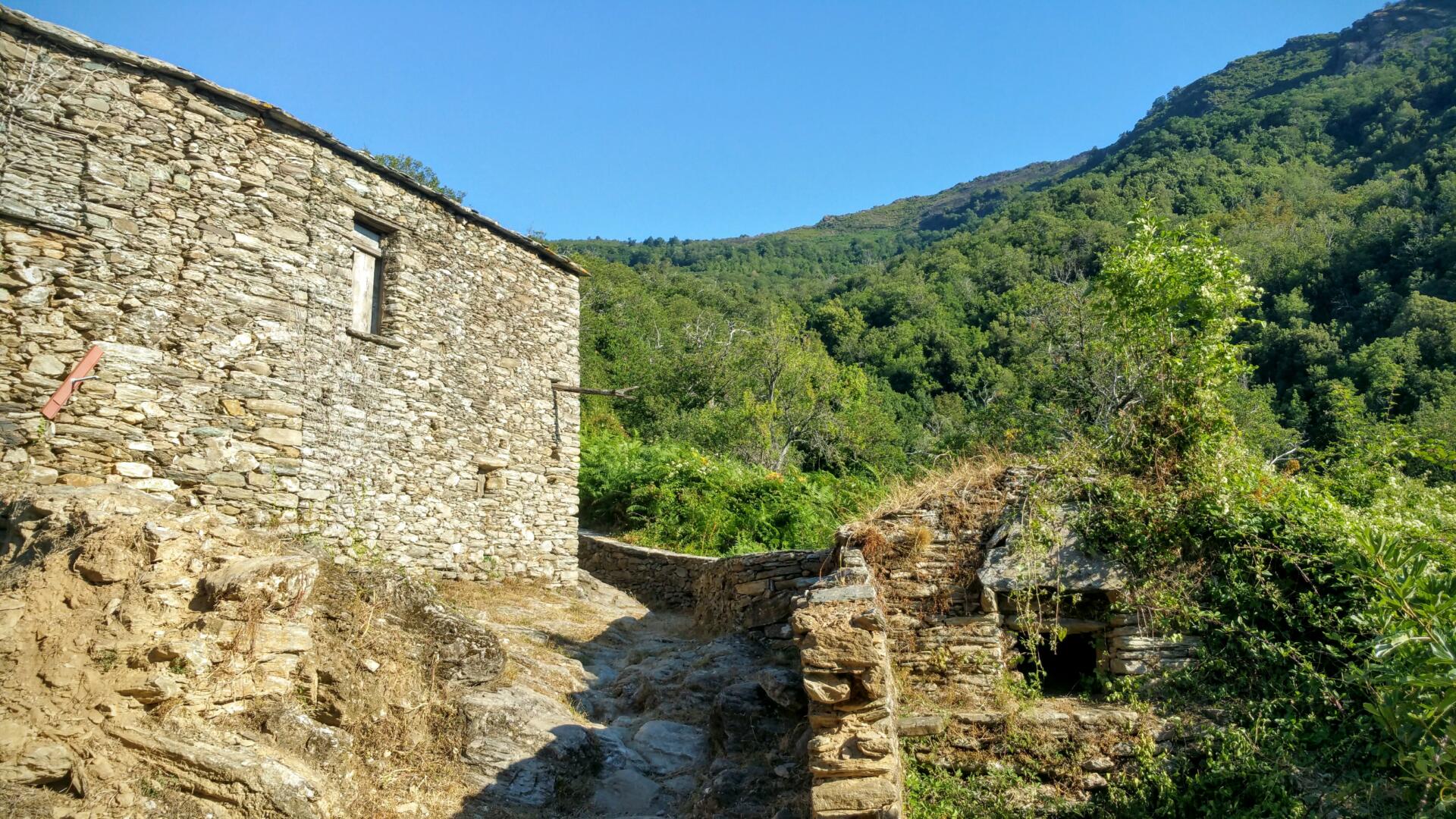 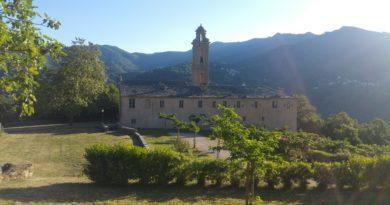